14 Characteristics of an Adult Child

These are characteristics we seem to have in common due to being brought up in an alcoholic household.

1.  We became isolated and afraid of people and authority figures.

2.  We became approval seekers and lost our identity in the process.

3.  We are frightened by angry people and any personal criticism.

4.  We either become alcoholics, marry them, or both, or find another compulsive personality such as a workaholic to fulfill our sick abandonment needs.

5.  We live life from the viewpoint of victims and are attracted by that weakness in our love and friendship relationships.

6.  We have an overdeveloped sense of responsibility and it is easier for us to be concerned with others rather than ourselves; this enables us not to look too closely at our own faults, etc.

7.  We get guilt feelings when we stand up for ourselves instead of giving in to others.

8.  We become addicted to excitement.

10.  We have “stuffed” our feelings from our traumatic childhoods and have lost the ability to feel or express our feelings because it hurts so much (denial).

11.  We judge ourselves harshly and have a very low sense of self-esteem.

12.  We are dependent personalities who are terrified of abandonment and will do anything to hold on to a relationship in order not to experience painful abandonment feelings which we received from living with sick people who were never there emotionally for us.

13.  Alcoholism is a family disease and we became para-alcoholics and took on the characteristics of that disease even though we did not pick up the drink. 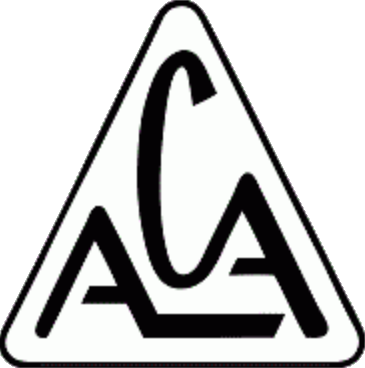 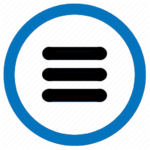